Bulu Hossain, known professionally as 'Iamabirofficial' is an Indian, Musician, YouTuber Personality & Internet Celebrity based in Jaigaon (India). Born on 06-May-2001 He was introduced to the music industry launch his first soundtrack which titled as 'Freasher Mind, Released by SoundCloud first. After some days He release his music on different music platforms like Spotify, GoogleMusic, Apple Music, Amazon Music, Hungama, Gaana, Wynk, jaxtsta, beatport, JioSaavn and many others international platforms like Deezer, TikTok, Instagram or Facebook library also. He Belongs to Middle family His Father Mr. Mokbul Hossain is a School, Teacher and his Mother Smt. Nurbahar Khatun is a household lady. After the completion of his higher education, 'Iamabirofficial' Alipurduar University" He is also works as on an Amazon Influencers he uses to promote companies through Instagram Iamabirofficial' is also well known Influencer personality on Instagram and Facebook and many more Social Media platform!

middle-class Muslim family. Iamabirofficial lives with his family and Family in Jaigaon. His father's name is Mokbul Hossain and his mother's name is Nurbahar Khatun and his younger sister's name is Moslema Khatun name is younger Brother's name is Dulu Hossain. 'Iamabirofficial' said if you can think then you can do it as well doesn't matter whether you thinking about to fiy without wings or want to be a rich as Ambani's are. Without thinking you can't accomplish your goals just thing about your goals then think again that how it could be possible then think again that when you are going to start that thing which will the path of your success. So just think and go for it doesn't stop repeating again don't stop.

📄 Posts
4
👪Groups👀 Followers👥 Following
Our Team | About Us
Verified Badge
Powered by tribe.

Do you have questions for Iamabirofficial?

Log in to ask Iamabirofficial questions publicly or anonymously.

Iamabirofficial
Musician
Posted last year
This is official people of Iamabir-plz
keep support us! Iamabir it's purely to keep
you all updated and be able to interact.Let's get started.! 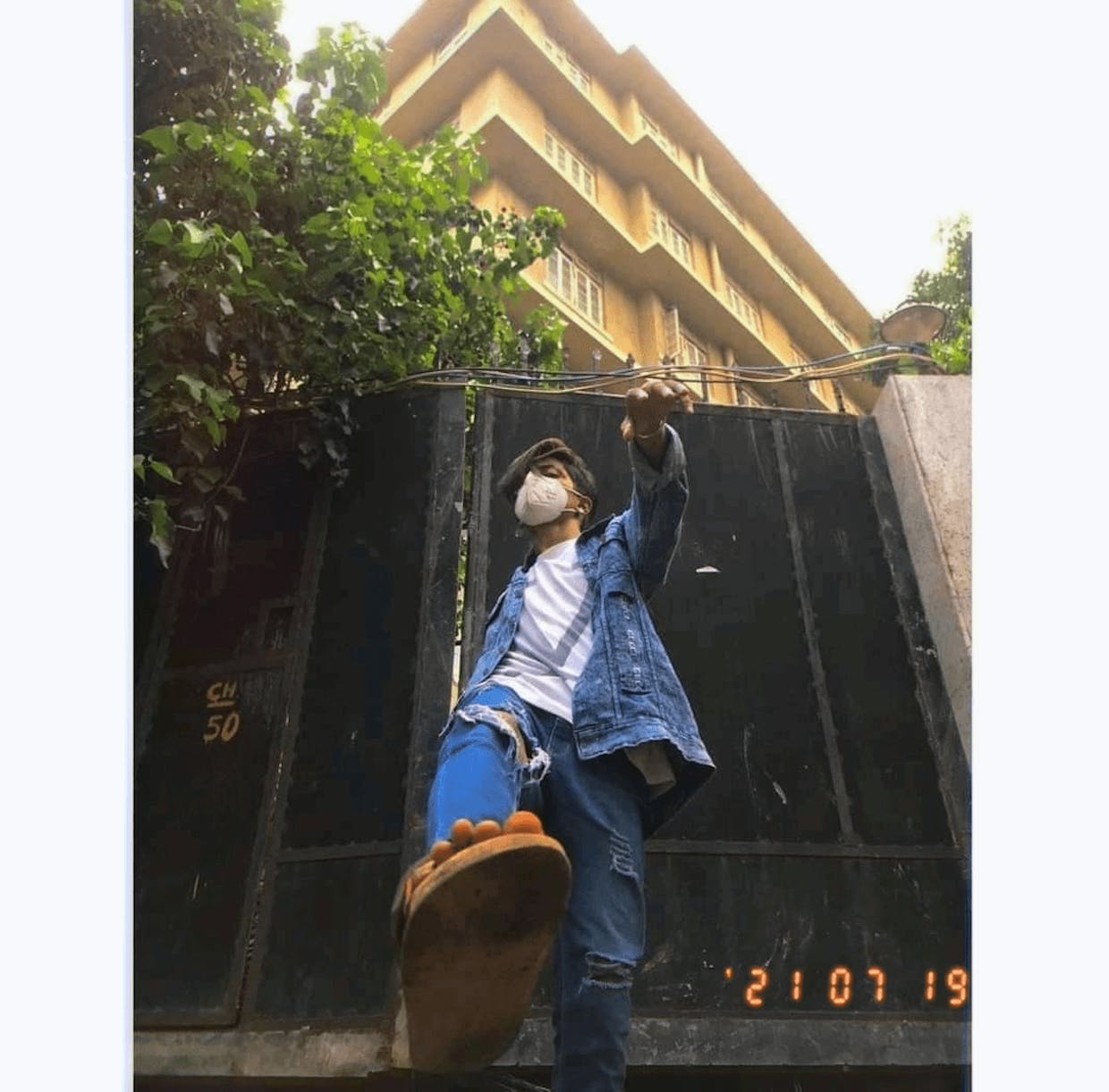